Tens of thousands of civilians are fleeing towns in Idlib as the Syrian army intensifies its offensive.

Russian-backed troops encircled a Turkish observation post on the approach to Maarat al-Numan in an offensive into the last significant rebel pocket in Syria.

It’s the first major bout of fighting since Turkish, Russian and Iranian leaders agreed in September to “de-escalate” conflict in Idlib.

It has displaced at least 80,000 civilians across the towns, with cars and trucks loaded with people’s belongings seen heading north to the border crossing of Bab al-Hawa.

A spokesman for Turkish president Recep Erdogan said they have asked Russia for a ceasefire.

The spokesman said Russia told Turkey they will try to stop attacks in Idlib.

A Turkish delegation travelled to Moscow on Monday to discuss developments in Libya and Syria while civilians began to leave the region.

UN Secretary-General Antonio Guterres said he was “alarmed by the scale of the military operation and reported attacks on evacuation routes” used by civilians fleeing.

The spokesman added: “The Secretary-General reminds all parties of their obligations to protect civilians and ensure freedom of movement.”

At least 12 other people were killed this week when Russian and Syrian air force jets hit civilian convoys on main roads as people fled near Turkey.

Abu Abdallah, displaced from Maarat al-Numan, said: “We ran away from the rockets, barrels and explosive shells. We are asking for God’s mercy and the United Nations to see what happened to us because of Bashar and Russian army.

“They are killing us.”

Nooman Bader, another displaced civilian, said: “The warplanes of criminal Bashar al-Assad hit us with everything; shells, bombs. We pulled out people from under the wreckage.

“We could not stay anymore. We could not get anything with us. We just left our homes and ran away. We sat in the streets.”

Imam Mohamed Abdallah told Reuters: “Shells and aerial bombing, every five minutes there are explosions from barrels and shells. We ran away to hide from shells until we found a car. We left with only our clothes on, with our pyjamas.

“We did not find homes or anyone to help us and children were crying when they saw the shells. We came to the mosque to hide until we found a way. Maarat was totally destroyed, what is in Maarat? Why are they bombing it all day? We ran away.

“Once we found a car we got in it my wife, children and I.”

Insurgents controlling Idlib, which is on the border with Turkey, include the Islamist group Tahrir al-Sham and Turkish backed rebel factions.

Maarat al-Numan had been a refuge for families who fled other areas of Syria which had been recaptured by Damascus during the eight and a half year civil war.

A Russian-led aerial bombing campaign has helped Syrian government forces close in on the strategic city.

Scores of civilians have been killed in this offensive. 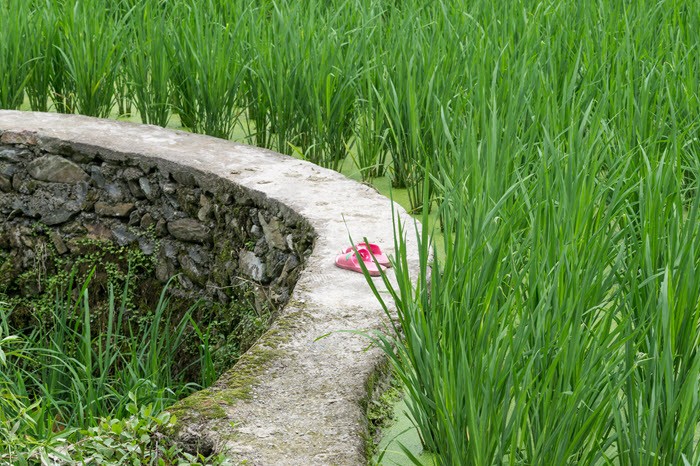 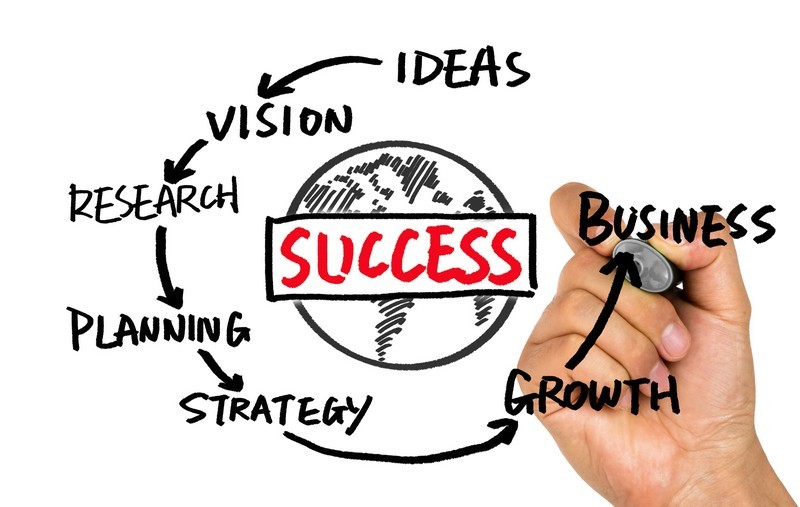 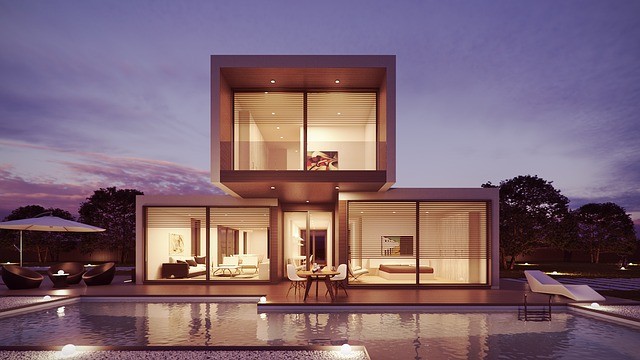