An anti-racism campaign has sparked criticism by depicting different races of humans as monkeys.

Serie A, Italy's top football division, commissioned Simone Fugazzotto, who is known for painting monkeys, to create artworks to tackle prejudice in the game.

Football in Italy has suffered regular racist incidents on and off the pitch, including last month when striker Mario Balotelli was the subject of a racist remark by the president of his own club.

Balotelli has also been the target of derogatory chants, while similar abuse has been thrown at Serie A players Romelu Lukaku, Franck Kessie, Dalbert Henrique, Miralem Pjanic, Ronaldo Vieira and Kalidou Koulibaly.

The unveiling of the three monkeys, who the artist describes as "a Western monkey, an Asian monkey and a black monkey", was met with incredulity.

Posting a sarcastic comment on Twitter, ex-Liverpool and Aston Villa star Stan Collymore wrote: "Fantastic to see Serie A anti racism campaign posters (yes, it's really real). Maybe get the mascots to black up as a finishing touch."

His feelings were echoed by former Sheffield United player Jan Age Fjortoft, who tweeted: "What is wrong with people??? Are there no sensible people running Serie A??"

The artist said the intention behind the images was to "turn the concept back on the racists, as we are all monkeys originally".

Fugazzotto said: "With this trio of paintings, I tried to show that we are all complex and fascinating creatures, who can be sad or happy, Catholic, Muslim or Buddhist, but at the end of the day, what decides who we are is not the colour of our skin."

He added: "I only paint monkeys as a metaphor for human beings. We turn the concept back on the racists, as we are all monkeys originally. So I painted a Western monkey, an Asian monkey and a black monkey."

Serie A stands by the paintings.

General manager Luigi De Siervo said: "Simone’s paintings fully reflect the values of fair play and tolerance, so will remain in our headquarters.

"The Lega is taking a strong stand against any form of prejudice. We realise racism is an endemic problems and very complex, so we are facing it on three fronts – cultural, via works of art such as Simone’s paintings, sporting through a series of initiatives and players and clubs, and also repressive, thanks to the collaboration with the police.

"By acting on these three levels, we are sure that we can win the most important match against this plague that is ruining world’s most beautiful sport." 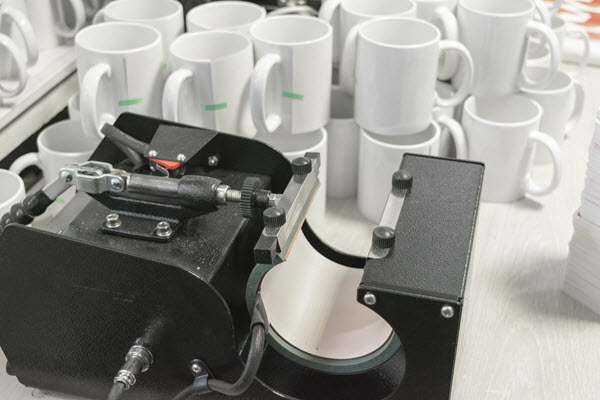 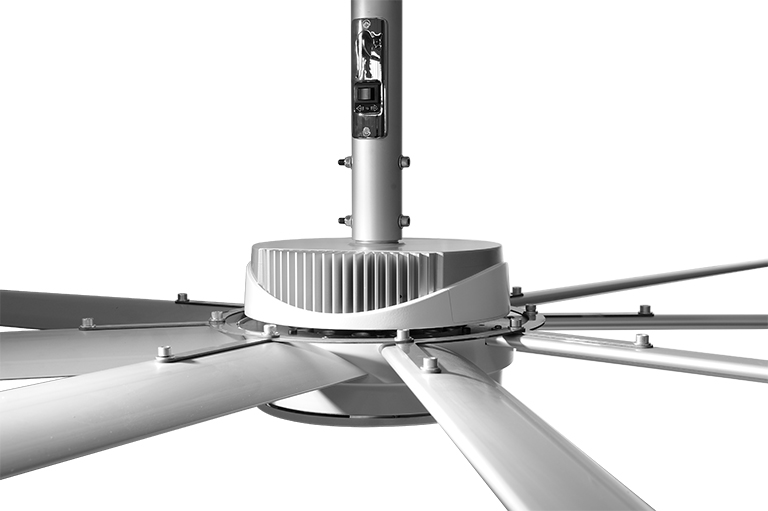