2019 delivered plenty of incredible sporting memories, but watching Eliud Kipchoge cross the finish line in Vienna to become the first runner in history to complete a marathon in under two hours was something I will never ever forget.

"We went to the moon and we came back to Earth, together," the Kenyan superstar told me afterwards.

He looked fresh, beaming that big smile of his and happily signing autographs. I'm not ashamed to say I asked for one. This was the 'moon landing' moment for marathon runners all over the world and I was lucky enough to report on it.

I'd first met Kipchoge in Kenya in August 2018 when he appeared at the end of my fifth marathon in five days, across rural conservation areas. "No human is limited," he said as he put a medal around my neck.

We chatted and discussed the possibility of him trying once more to run sub-two hours. It was clear then that he felt he had it in him to make history and make the world take notice.

He had narrowly missed out by 26 seconds previously in Monza, but in Vienna he absolutely smashed it.

Yes, he had phenomenal pacemakers. Yes, he had expensively designed running shoes and a car-guided laser beam at 13.1mph to guide him home. But he still had to run at most average runners' sprint speed, the entire marathon distance.

The buzz along the route was so special, everyone willing him to succeed. I remember talking to the champion cyclist Chris Froome and he was just in awe of Kipchoge. "He doesn't even look like he's breaking sweat," the four-time Tour de France winner told me.

And then there were the pacemakers, all 41 of them. The image of them grinning their heads off and falling back to allow Kipchoge to cross the line in 1:59:40 will stay with me forever.

It was wonderful, it was teamwork and sport at its brilliant, most beautiful best. It was far and away my favourite memory of 2019, it showed just what can be achieved when people work together.

I've signed up to run the Vienna marathon in April 2020. If everything goes to plan I'll have 16 miles completed in that time! 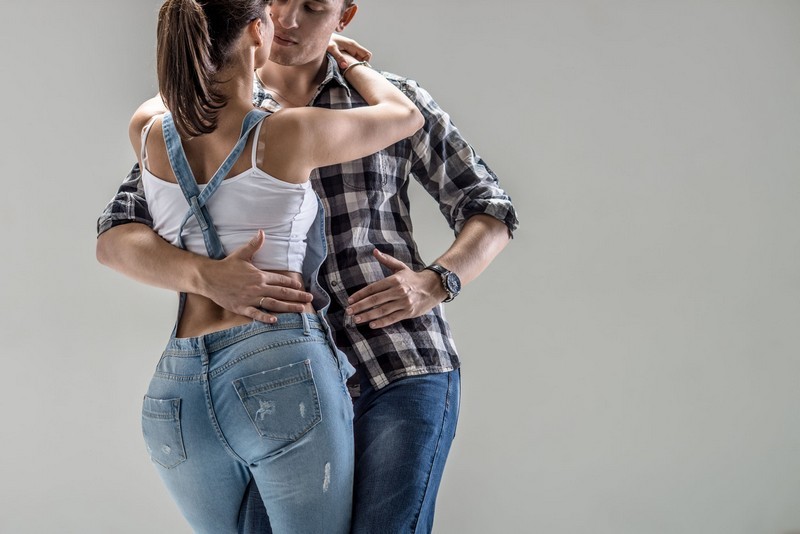